By now, you’ve probably heard about Parler, the social media platform founded in 2018, but increasingly popularized by Conservatives during the culture wars of 2020.
Digital Marketing
June 13, 2020 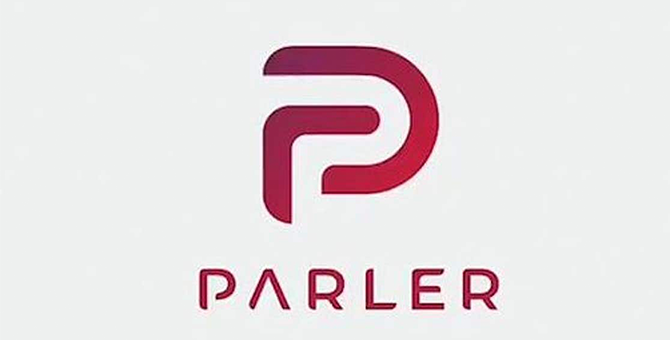 By now, you’ve probably heard about Parler, the social media platform founded in 2018, but increasingly popularized by Conservatives during the culture wars of 2020.

As some of the mainstream social media platforms began in recent months to strengthen their speech policies, to flag posts for disseminating misinformation, or to shut down certain accounts altogether, Parler capitalized, and pushed to brand itself as the “nonpartisan Public Square” platform that would “endeavor[] to allow all free speech that is lawful."  Much like the other, more traditional social media platforms, however, SPAM, criminal activity, infringement, defamation, nudity/pornography, gratuitous violence, impersonation, and doxing are all still prohibited on Parler.

Parler undoubtedly succeeded in its branding efforts.  As of the date of this post, it has 8 million users and has been the number one app for many weeks on both the Apple and Google stores. Major conservative players and those blocked by more mainstream platforms are flocking to the platform.

Parler works like many other social media platforms, including Reddit and Twitter. Parler is free, uses hashtags to categorize content, allows users to comment on other "Parleys" (the platform's version of "Tweets"), and to "echo" other Parleys (Parler's version of "Re-Tweeting"). Parleys are each limited to 1000 characters, can contain links, characters and GIFs, can be up- and down-voted, and can receive likes or "votes" (as they're called on Parler). Parleyers can follow one another, make their own accounts private, and view content from the accounts that they follow in a feed (although one that runs chronologically, as opposed to ranked by algorithm). Parleyers can also mute or block others, and can chat with each other privately via direct message functionality.

Some interesting features on Parler include the ability for all Parleyers to get "verified," a designation often reserved on other social media platforms for the rich and famous. Verified Parler accounts are labeled with a red badge, and users can set their settings to view only Parleys from other verified users. The theory behind this verification system is to allow Parleyers to avoid seeing content from trolls or bots.

Parler does however, in its sole (and opaque) discretion, also designate certain users, whom it claims are among the "most recognizable and influential people on [the] platform,...leaders in the fight for free speech and...[the] premier sources for insightful dialogue on Parler" as "Promoted Users," as well as designates those "with a large following" as "Verified Influencers." The internet hypothesizes that the content of Promoted Users and Verified Influencers is boosted by the platform above other, organic content. Parler also allows news outlets to apply to be "Parler Affiliates," which allows such outlets to post articles to Parler's Discover News Page.

Parler's moderation system is also noteworthy and in keeping with its stated "Public Square" mission. The platform claims that, unlike its competitors accused of censoring right-wing views, content on Parler is only moderated by a jury of peers. According to its terms, a Parleyer can report a piece of content—a Parley, a comment, or a profile— and the report is then sent to Parler's  Jury Portal for review by members of a Community Jury. The Community Jury is composed of volunteer, verified Parleyers, who participate in regular training sessions on the platform's Community Guidelines.  Community Jurors review each report and determine whether the Community Guidelines have been violated, and also whether they believe the content is illegal content that should no longer be displayed. The violation reports are passed through a quorum system, in which four/five “guilty” votes are required for a final “guilty” verdict. In the system, which operates successively, once either two not-guilty verdicts or four guilty verdicts are rendered, then a final verdict of not-guilty or guilty is reached (respectively). Points are then assigned, or content permanently removed (in the case of illegality), as appropriate. Users can view the reports that have been made about their content under the Moderation tab on their profile. Users are warned via a notification whenever they receive violation points. It is then their responsibility to monitor the total number of points accumulated. Points lapse 90 days after they are assigned, but users accumulating 20 or more points at any time will be banned from using Parler altogether.

Advertising on Parler is, at this point, in fairly beta form.

Advertisers cannot currently buy ad space on the platform, but instead must advertise organically in their own Parleys. Unsolicited, unrelated advertisements, commented on others’ Parleys, as well as coordinated arrangements to echo parleys in exchange for money or material goods, are not permitted.

There is also the opportunity to use influencers. Parler's CEO, John Matze, has said: "The idea of how we’re going to [make money on advertising] isn’t going to be a centralized model for ads, it will be specific around influencers. So advertisers will target influencers and those people with a large reach, rather than us as a platform." As of now, Parler offers for sale a currency that gives Parleyers the ability to promote certain Parleys or reach out to members of Partler's Influencer Network directly. For a user to become part of Parler's Influencer Network, they not only have to provide a government issued photo ID, but also information that can be used to facilitate the redemption of this virtual currency, such as a Social Security number or a tax identification number. According to Forbes, Parler's plan is basically to "lure conservative influencers onto the platform, then help match them up with advertisers, taking a cut of the what the influencers charge the advertisers to shill their products."

We will be watching how advertising functionality and any influencer program develops.

It will be interesting to see whether Parler can maintain its newfound status in 2021 and beyond. But it is also important to remember that apps like Parler are beholden to many third party companies to maintain popularity. For example, Apple and Google currently distribute most mobile apps, and both have terms allowing apps that promote hate speech or don't appropriately filter objectionable material to be removed from the stores. Credit card processors can also refuse to do business with platforms that they find objectionable.

It will be important to follow how these various players handle the new kid on the block as time goes on.

"While the First Amendment does not apply to private companies such as Parler, our mission is to create a social platform in the spirit of the First Amendment to the United States Constitution. We prefer that removing community members or member-provided content be kept to the absolute minimum. We prefer to leave decisions about what is seen and who is heard to each individual. In no case will Parler decide what will content be removed or filtered, or whose account will be removed, on the basis of the opinion expressed within the content at issue. Parler’s policies are, to use a well-known concept in First Amendment law, viewpoint-neutral. We do not curate your feed; we do not pretend to be qualified to do so. We believe only you are qualified to curate your feed, and so we give you the tools you need to do it yourself." - Parler Community Guidelines 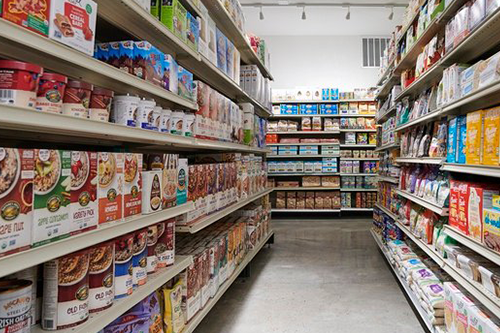 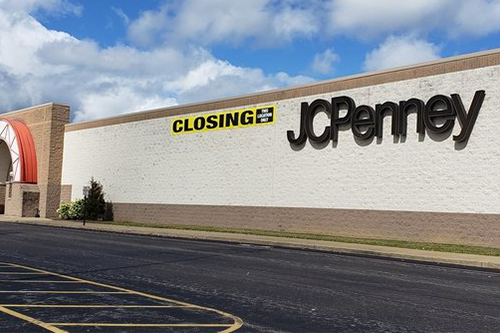 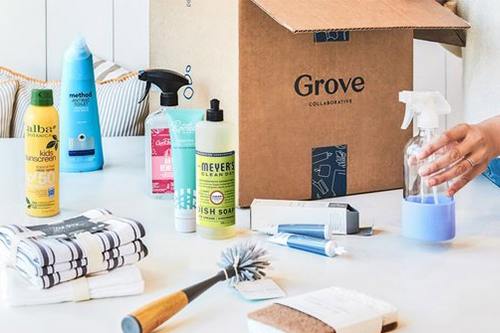 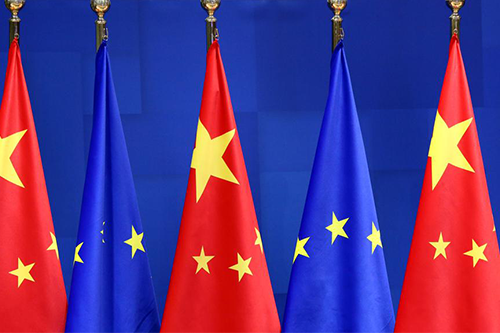 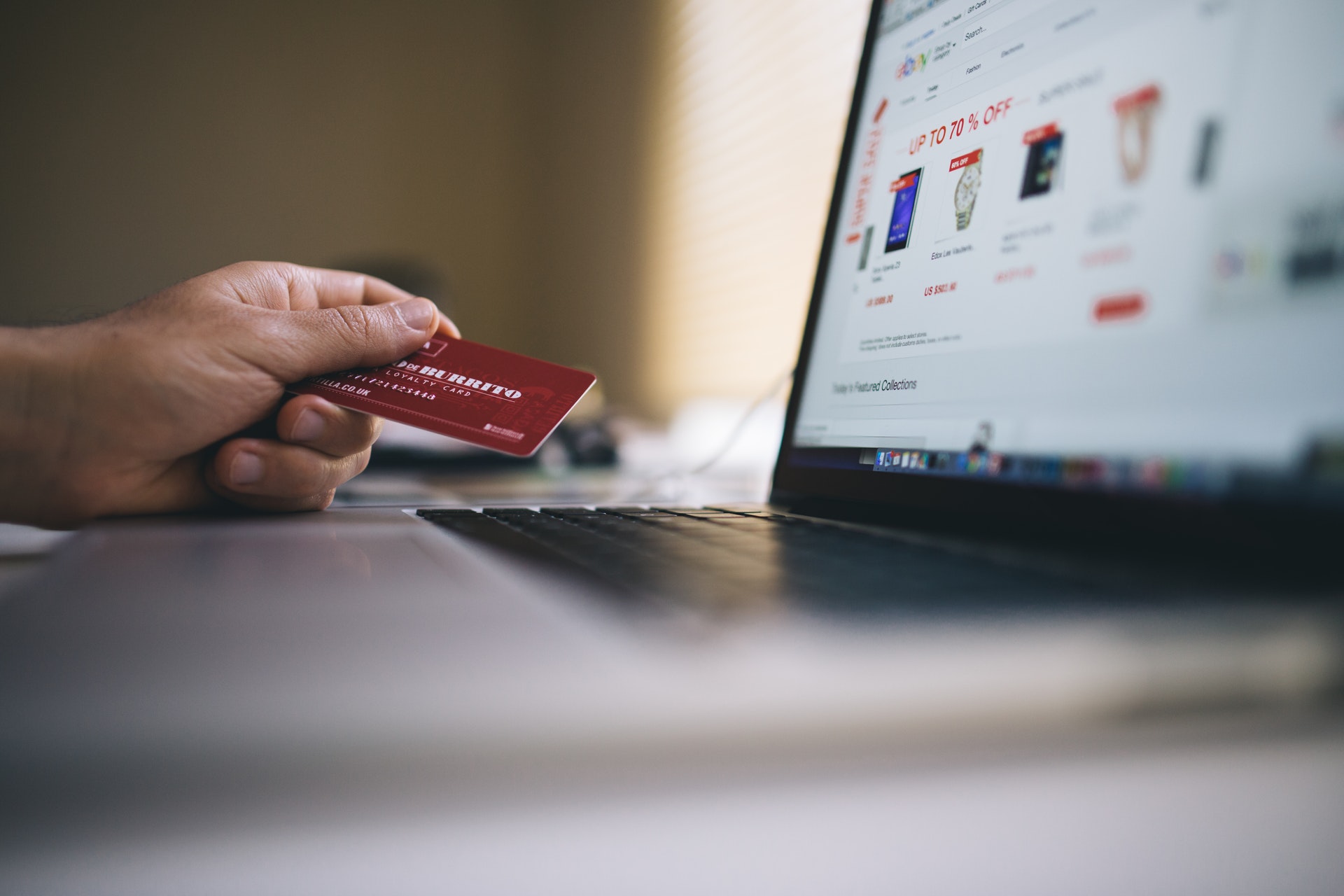